There are some new lenses for Nikon users to be excited about! Nikon has caught up on the wide angle Tilt-Shift front, which Canon has been dominating for so long, with their widest perspective control lens yet. As well as an update to their flagship 70-200mm f/2.8 Lens.

With improved autofocus speed and accuracy, the memory focus buttons maketheir return, where four of them are placed at the end of the barrel for stored focus positions with instant recall capability. The minimum focusing distance is also enjoying improvements up to 1.1 meters. With a new optical design and an electromagnetic diaphragm, the Vibration Reduction has also been improved, up from 3.5 stops to 4 stops. In addition Nikon’s Nano Crystal Coating was applied to the lens to reduce glare and ghosting, together with the fluorine coatings to prevent smudging.

This lens will be available in November for a whopping $2 800. 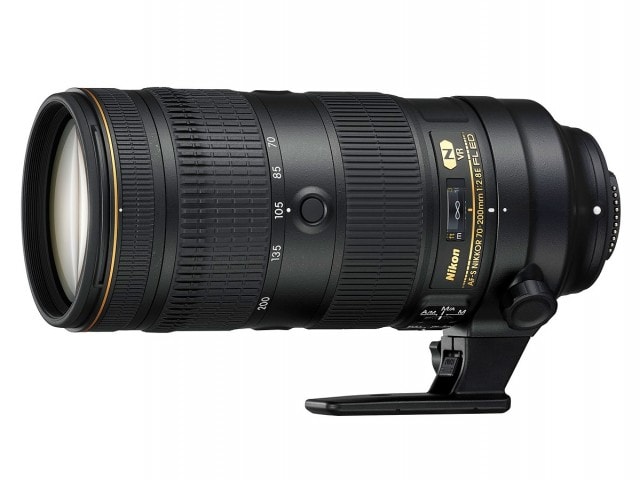 Boasting with an impressive 97° field of view, this lens features two aspherical elements to fight distortion, chromatic aberration, and coma and is able to tilt and shift independently of each other. Coated with Nikon’s Nano Crystal Coating, it is safe from dirt, smudges, and glare.

It is, however, painfully expensive and will be available in November for the steep price of $3 400. 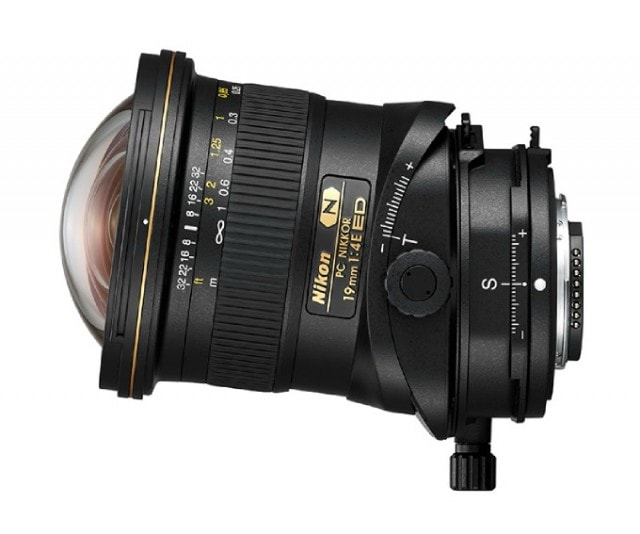 For more on these two lenses, take a look at the following websites: