This exceptional Commercial Photographer’s work will have you drooling…  Tim Wallace is an unbelievably talented Photographer, his shooting style is very pure and his attention to detail explains why he has received so many awards, including, International Advertising Photographer of the Year.  Follow the images below, it will most assuredly inspire you… 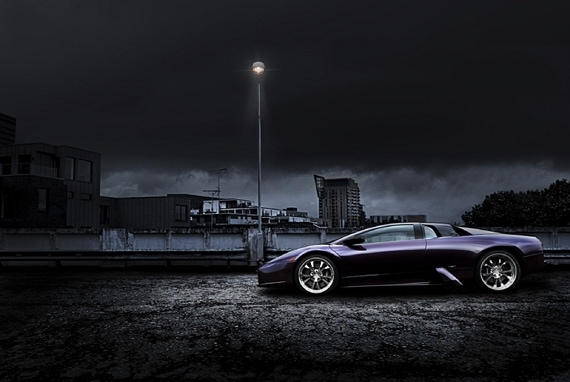 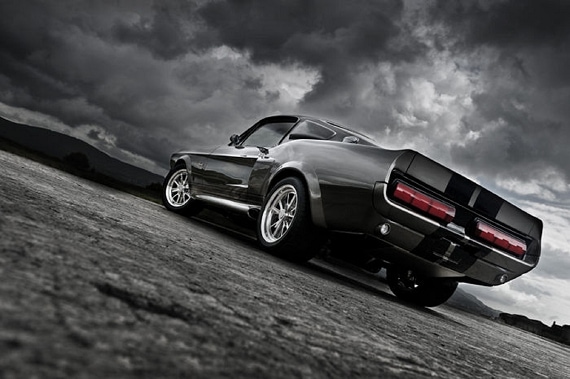 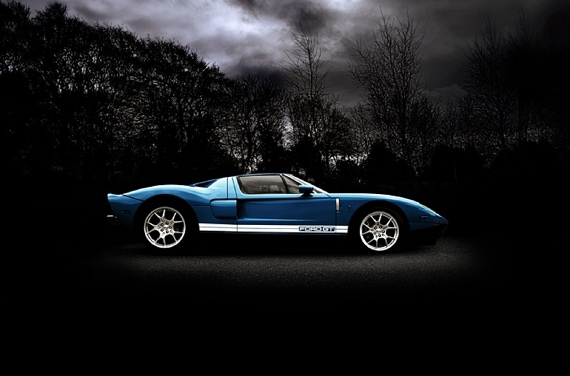 Photographer Tim Wallace is the driving force and creative thinking behind Ambient Life.
An award winning photographer his work is often described as both conceptual and dramatic.

Tim works internationally with many high-end brands and clients such as Aston, Land Rover Jaguar and Morgan in the UK to Kenwood and Audi in the US.
His work has been published globally and has been showcased in the infamous ‘Victor’ Book, an industry Worldwide and highly acclaimed industry-leading magazine. He was recently named by as one of the UK’s most creative photographers whilst in the US Scott Kelby described Tim recently as one of the Ten most influential photographers in the World today, Tim’s view is a little more straight forward, a man who’s known for his down to earth attitude, his feet are firmly on the ground and his desire to produce creative work is one that he has been driven to from a very young age when he first picked up a camera, “Photography is for me simply a creative passion, the ability to use light and form to capture in a single image what I see in my own imagination…” 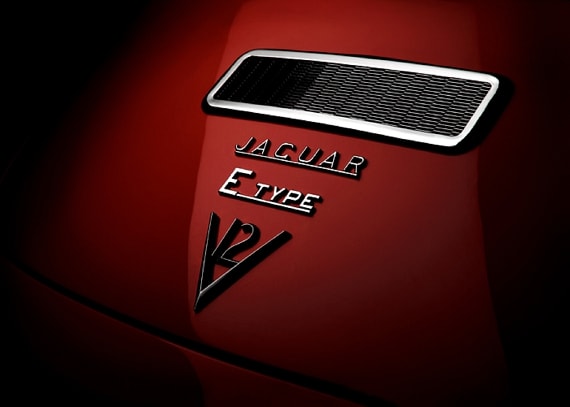 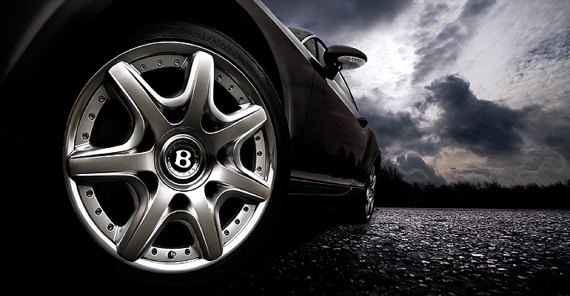 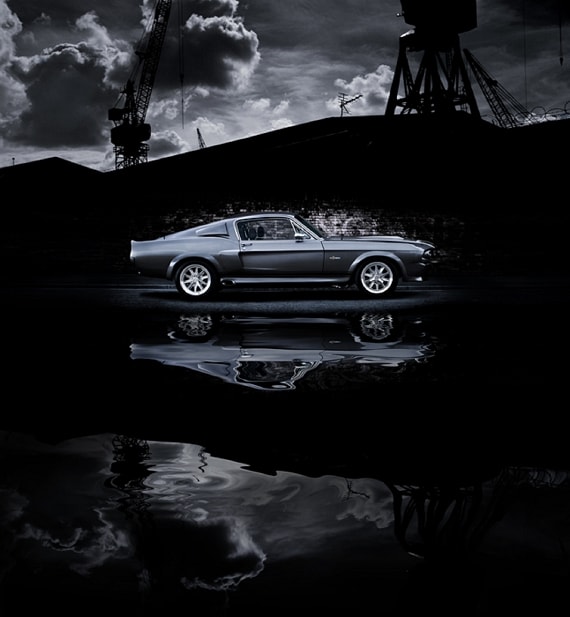 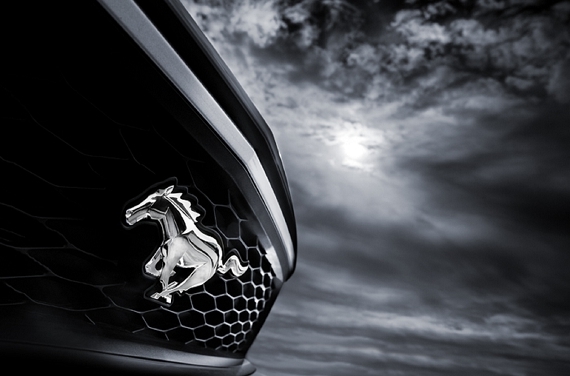 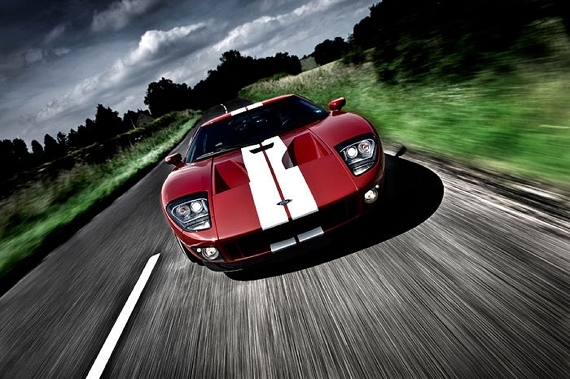 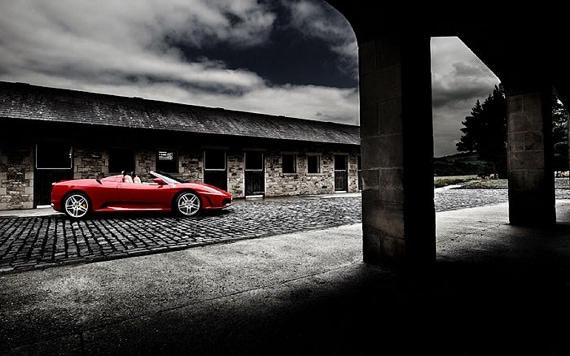 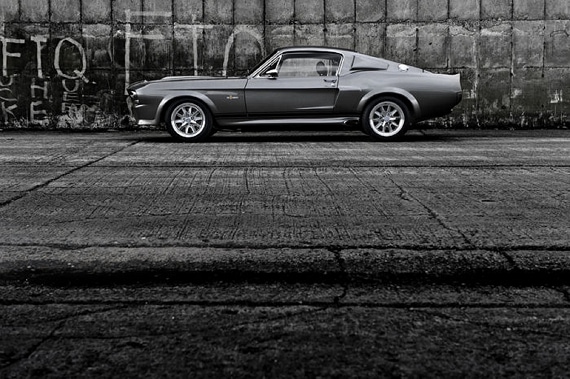 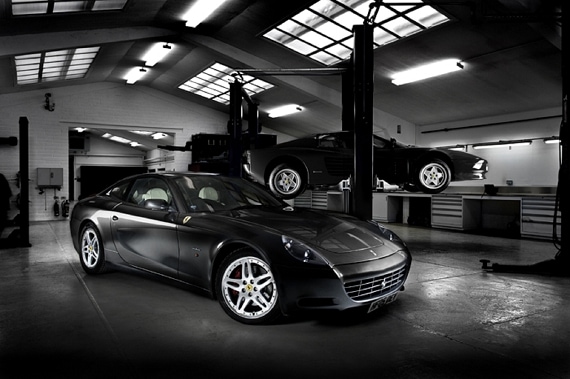 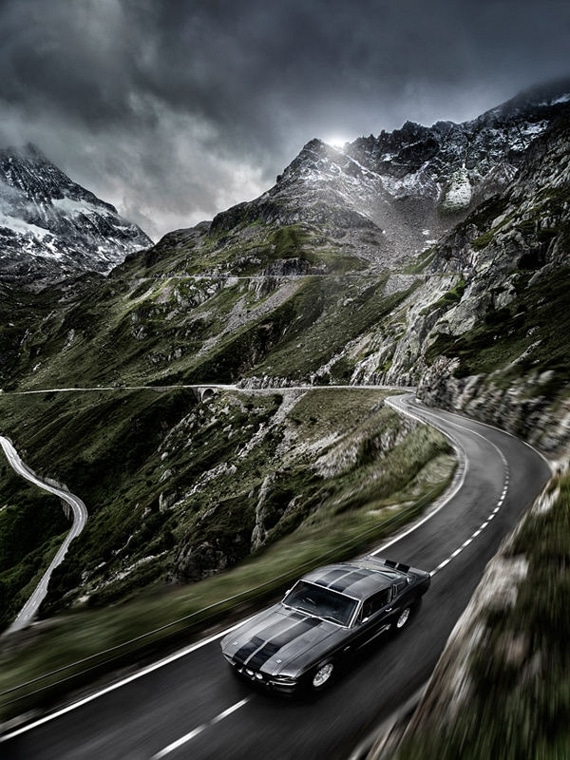 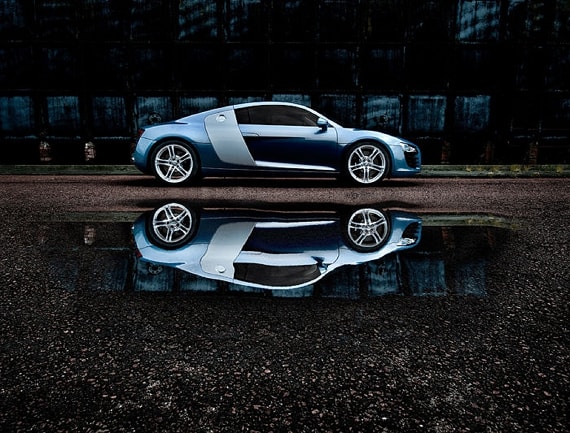 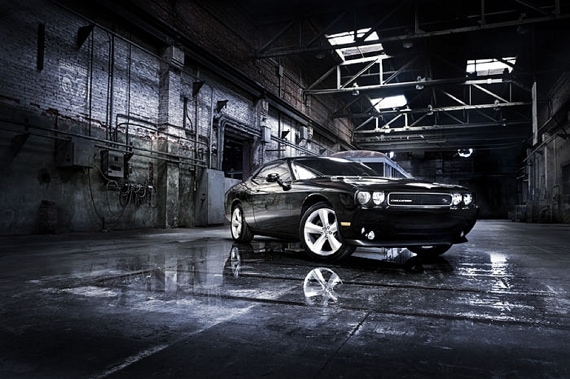 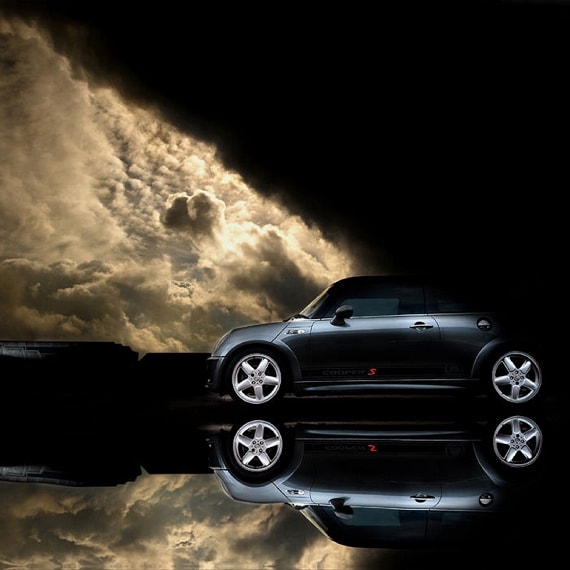 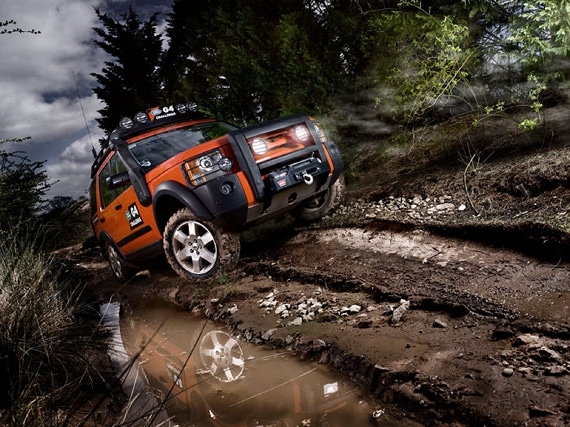 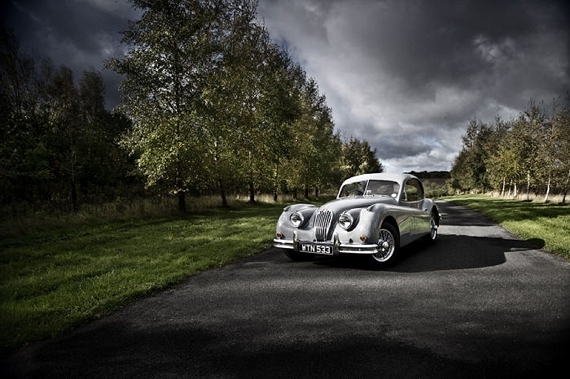 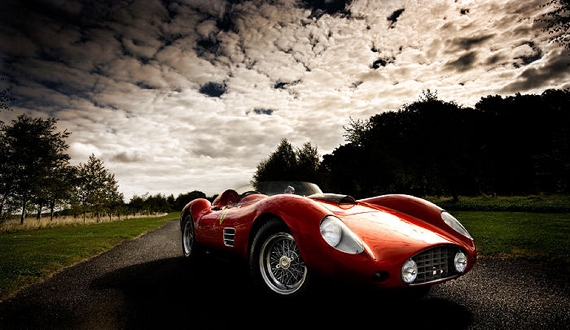 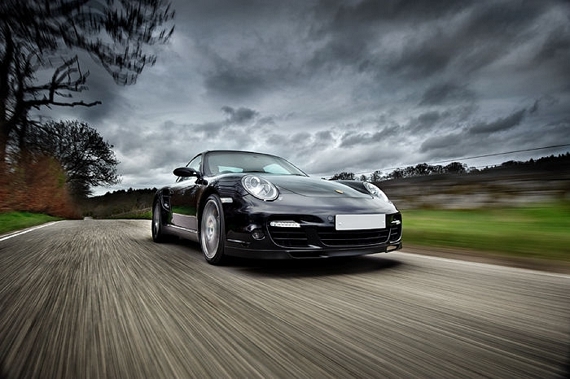 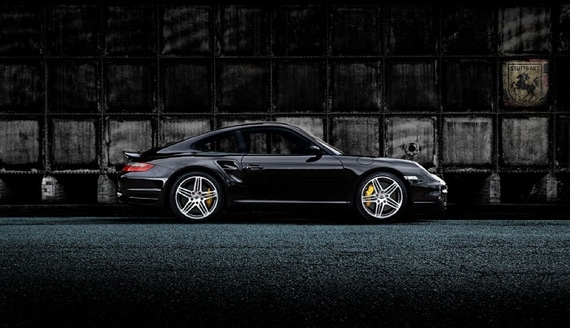 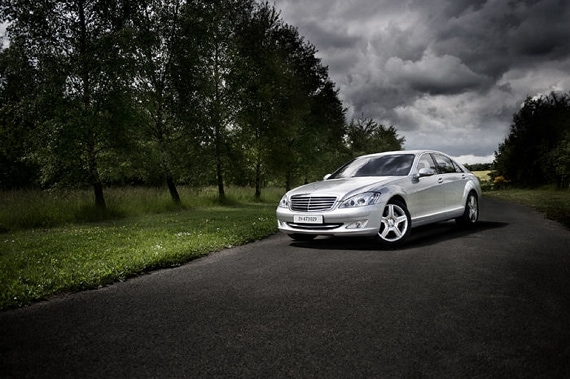 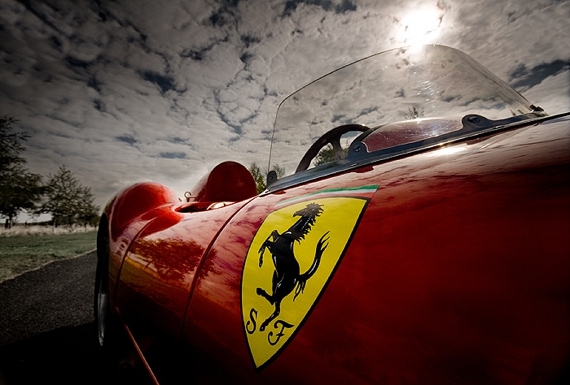 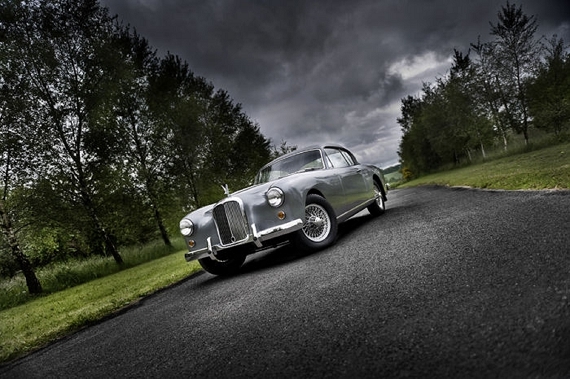 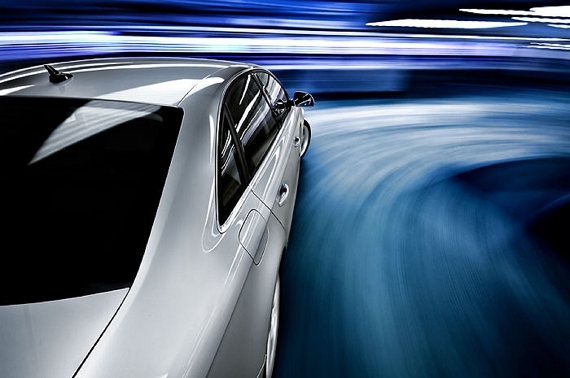 Audi A4 by Tim Wallace

About the Author: Mia-Daniel Bester