Photokina is the Mecca for photographers. Every two years, photographers and industry professionals take the pilgrimage to Germany for the world’s most spectacular imaging and photography show. It is said, that you can walk through the show for three days and still not experience everything there is on offer! Those of us, who cannot undertake the pilgrimage, are awaiting drooling for news from the internet, about the latest and greatest offerings on new photography gear and software. Our article covers only the gear that we know will be relevant to the South African Market.

Sony, for example, launched their latest flagship DSLR the Alpha 99II, which impressively has 79 hybrid cross AF points plus 12 fps continuous shooting at 42.4MP together with a 5-axis in-body image stabilisation to name but a few things. Sadly, however, Sony is no longer officially in SA and we will not be covering them further. 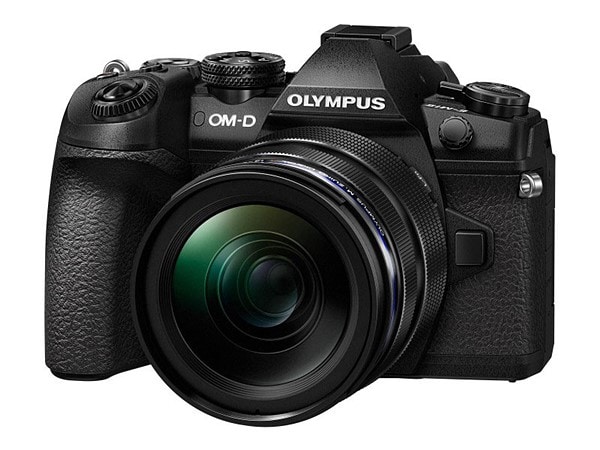 First off we have Olympus that has unveiled the development of their new flagship camera. Some of its key features will include a 50MP High-Res Shot Mode and 20MP Live MOS Sensor shooting. It will have a maximum shutter speed of 1/8000 and will be capable of shooting at 15 fps mechanically and 60 fps electronically with 121-Point Dual Fast AF Points.

Further, it also boasts 4K Ultra HD Video capture together with an amazing 5-Axis image stabilisation. To top it all off it will have a Fully-Articulated 3.0″ Touchscreen, Built-in Wifi and a Lightweight Weatherproof Body. No word yet on pricing or availability.

The highlight of the sigma announcements is the 85mm f/1.4 DG HSM Art Lens. With a from-the-ground-up redesign of the Autofocus system, you will be able to dial-in the focus manually even when the lens is set to AF mode by using its full-time manual focus override. The 85mm will have a maximum magnification of 1:8.5,  f/16 as its smallest aperture and fits 86mm filters. It is expected to be available in late October for $1, 199 US dollar. 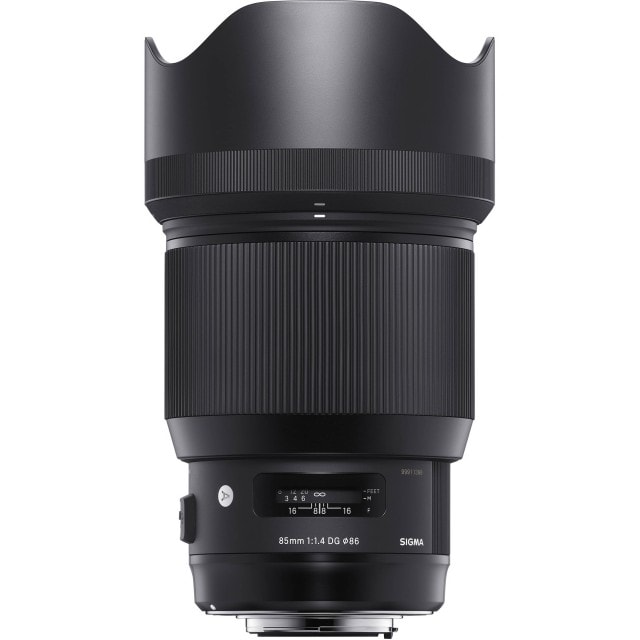 The next lens in the spotlight, promises an ultra-wide zoom with “virtually no distortion, flare or ghosting” and the biggest aspherical glass mould in the industry, as stated by the Sigma company. The AF system has also been completely re-designed. At 24mm it will be able to focus up to a minimum of 24cm. Expected late October for $1, 599 US Dollar. 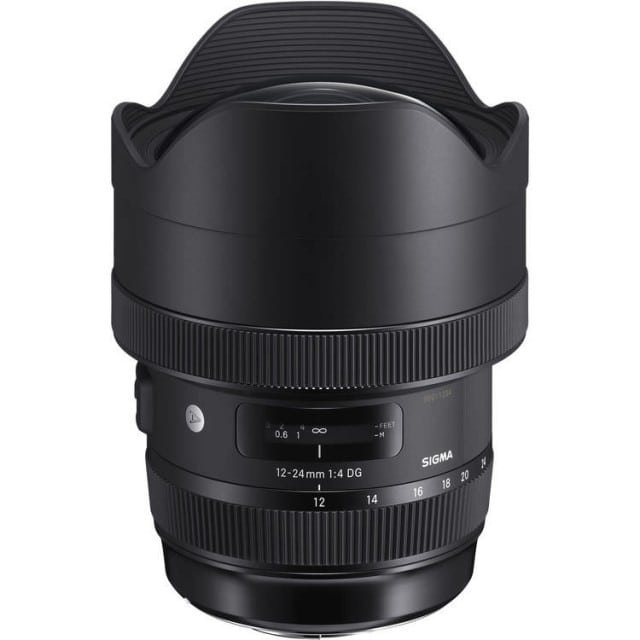 Last but not least we have Sigma’s flagship super telephoto lens. It feature’s a two-mode Optical Stabiliser for stationary and panning shots and a preset function for the AF system, that lets you set a custom distance to which you can quickly return to if needed. Further, its closest focusing distance is but 350cm with a maximum aperture of f/32. To finish it off, it sports a dust and splash-proof magnesium alloy body, with an oil and water resistant front element protected by a carbon-fiber hood. In terms of filters, it boasts a rear drop-in filter slot for 46mm-sized filters and polarizers. Expected late October for $5, 999 US Dollar. 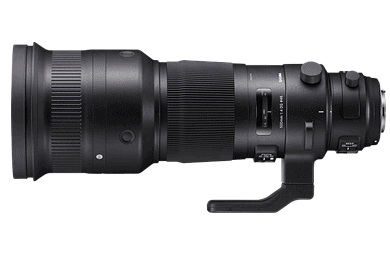 Last month Canon announced the latest EOS 5D Mark IV, which was kind of the highlight for Canon shooters for our photographic calendar. Obviously, the camera will be on show at Photokina for photographers to get their hands on it, to feel and test it out. However, for Photokina, Canon launched the Canon EOS M5 mirrorless camera, Canon 18-150mm f/3.5-6.3 IS STM lens and Canon EF 70-300mm f/4-5.6 IS II USM lens. 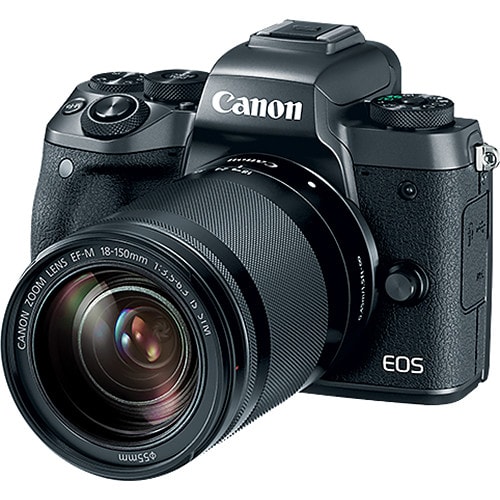 New in the EOS-M Series, the M5 mirrorless camera, boasts a 24.2 MP APS-C sensor with a DIGIC 7 Processor and is the fastest in the EOS-M range. It sports high-speed continuous shooting at up to 7.0 fps and includes 5-axis image stabilisation which will work together with the Image stabilisation from an IS lens for even more effect. To top it off it has a 3.2″ up-and-downward tilting LCD screen, Built-in WiFi and Bluetooth. It is ideal for hobbyists and advanced photographers and comes with the new Canon 18-150mm f/3.5-6.3 IS STM lens.

It will be available in the following variations:

By using its Nano USM (Ultra Sonic Motor) autofocus system, you can take high-speed stills and video capture with almost unnoticeably soft and smooth autofocus. It features a small LED screen that shows its focal length, shake amount and focusing distance. It takes beautifully smooth images with its 9-blade circular aperture and also allows you full-time manual focus without leaving AutoFocus(AF) mode. Its image stabiliser helps to produce pin sharp images with up to 4 stops of shake correction. Further, it helps reduce chromatic aberration and can create stunning high-resolution, high-contrast images. It is expected to be available in November of 2016 at around $549.99 US Dollar. 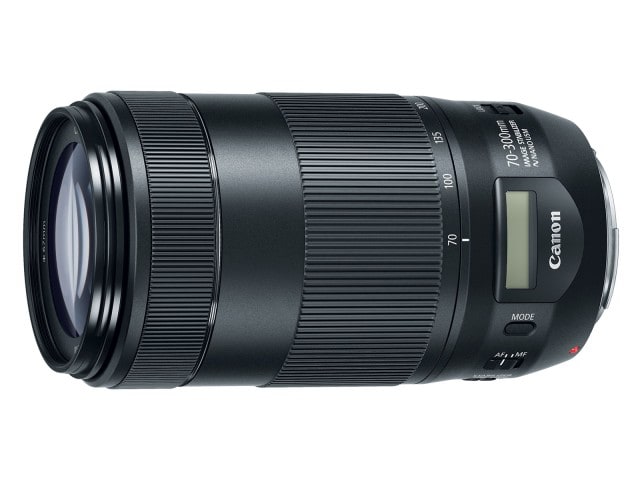