The EOS 5D Mark IV is set to be released on the 8th of September 2016, boasting an upgraded 30.4MP Dual Pixel CMOS AF Sensor, with Dual Pixel Raw technology. Utilizing this new feature, it will be possible, to marginally shift the area of focus after the image was taken. In this way, you would be able to fine-tune that one photo that would’ve been perfect but was slightly out of focus. 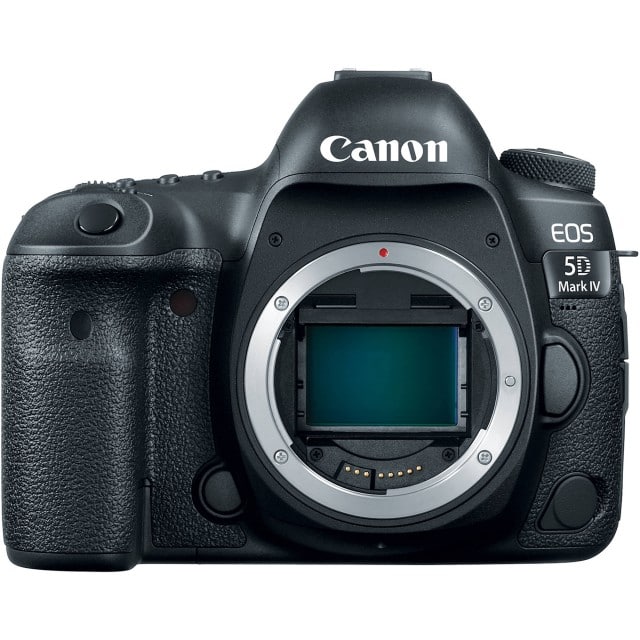 The Mark IV appears to inherit the Canon EOS-1D X Mark II’s AF system, with 61 selectable AF points, 41 of which are cross-type. However, the 61 focus points now, cover a wider focus area than its predecessors. Kudos for that!

Its ISO will range from 100-32000 expandable from 50-102,400. The dynamic range is expected to be much improved over its older siblings, because of its new on-chip analog-to-digital conversion, which results in less noise and improved overall dynamic range at low ISOs. We haven’t heard how much the dynamic range has improved, but looking at Canon’s latest releases, the 1DX Mark II, and 80D, we are sure this new workhorse will perform much better than the Mark III.

Furthermore, the rear 3.2″ LCD, have jumped resolution to 1.62MP  and is now a Touchscreen! It also sports built-in Wi-Fi – NFC for file transfers as well as GPS. A huge addition for landscape and fine-art photographers, is the new built-in Bulb and Interval timers, which is sure to make life much easier.

Whereas the Canon 5D Mark IV, offers a significant upgrade for still photographers, there are mixed feelings about its video recording capabilities. On the plus-side, the Mark IV offers Ultra HD 4K resolution. Dual Pixel Servo AF is available too, which means, much improved focus tracking for video. The Mark IV will also be able to record HDR and slow motion in Full HD. On the downside, Canon will not be using the popular H.265 codec for 4K video. The Mark IV, will also not make use of the full sensor for video recording, but rather revert to a 1,74 crop factor. This will be another huge disappointment for cinematographers.